This post is dedicated for our 1st Android Developer Meetup in Bandar Baru Bangi (sponsored by Altfa Solution).

How many versions (distributions) Android has? 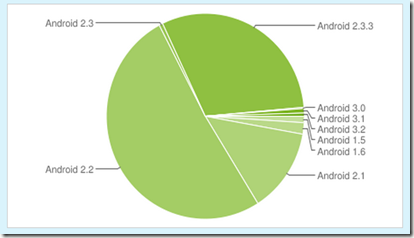 Latest stats till this month (September 2011)

*Get the latest stats at http://developer.android.com/resources/dashboard/platform-versions.html

What is API Level?

API Level is an integer value that uniquely identifies the framework API revision offered by a version of the Android platform.

The Android platform provides a framework API that applications can use to interact with the underlying Android system. The framework API consists of:

What is Android app?

What is the language used to develop Android app?

What is Dalvik Virtual Machine, is it similar as JVM?

What are tools needed to develop Android App?

How to develop Android apps?

I do not have an Android phone, how can I test my apps?

Where to distribute my App? 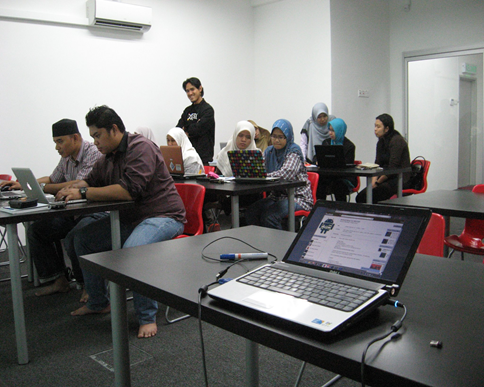